Get your eyes up on Mitsubishi Corp charts! Follow and I'll be updating y'all

Is Ten Allied going to 213ish level, we have to watch the levels to confirm.

Om Namah shivay Techmatrix movements looks like that of Reliance industries. But the structures in REliance are yet to be developed. The recent movement looks like an impulse going down. Om Namah Shivay

After long period of consolidation, SAIC is of all Chinese E-Cars Producers in second line. But - Most others (NIO, BYD etc) gained in a very short time. The potential is in short time limited, especially NIO is very much too high. In hunting other shares, the market will discover SAIC & push'em up. technical remarks: - good OBV - outbreak Chanel - double bottom...

TSE:9983 with a line one can know the history of 9983, the market in an upward trend but the sellers always deny an area very important for them. these days we are seen that the market can break the sellers area, so now we can buy stock 9983.

TSE:9984 the stock 9984 in an uptrend and respects the pitchfork well, today we have seen a breakout of the resistance with force so there is a great probability of being the market higher.

TSE:6098 Using butterfly we can define the objective of this market as long as it does not break the support mentioned in the graph since april 2020.

We really don't need any complicated words or lot of philosophy to show we have experience. We trade when it's safe and we escape in perfect timing on benefit wages everytime ! next two weeks we expect a raise (unsure 45% will be annouced by next week) and second one 90% sure If we all goes well we will X2 in second lot ! stay tuned , stay safe !

We can benefit from a quick back to stability ?

The Nikkei 225, commonly referred to as the Nikkei, was created in 1950 and has become the premier index of Japanese stocks. It is used around the globe and is in fact the most widely quoted index of the movement of Japanese stocks. It tracks the performance of 225 representative TSE stocks across all major sectors. Another important stock index is the TOPIX, which tracks the performance of all domestic companies of the First Section of the TSE. 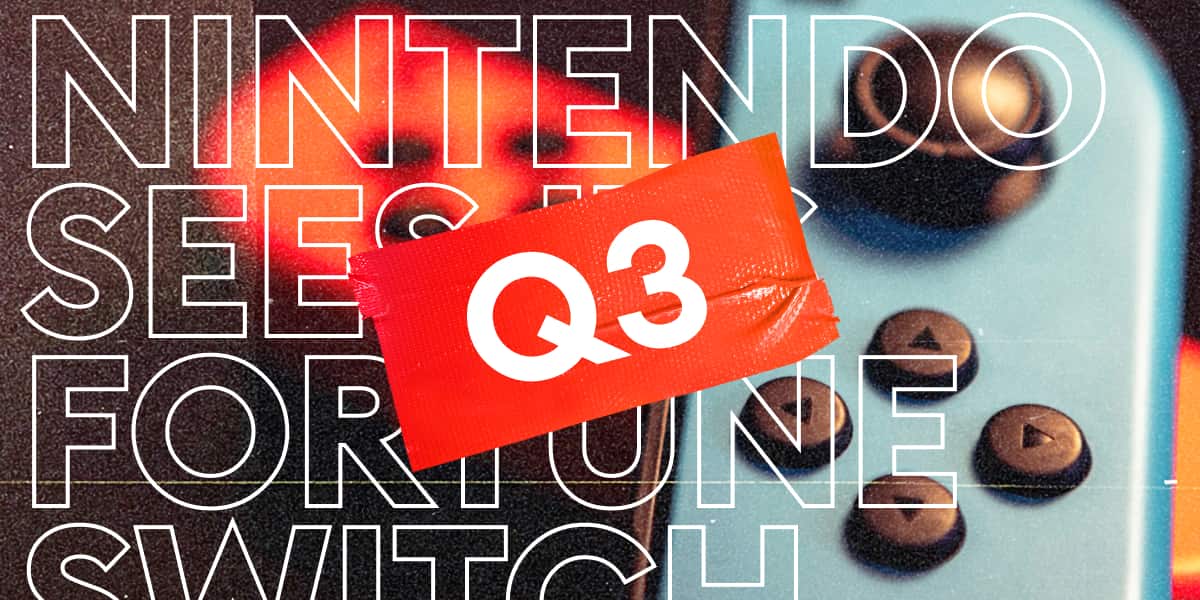 Nintendo sees its fortune Switch
Nintendo investors need someone to console them after a mixed bag of earnings showed that its consoles are in the semiconductor area of effect. 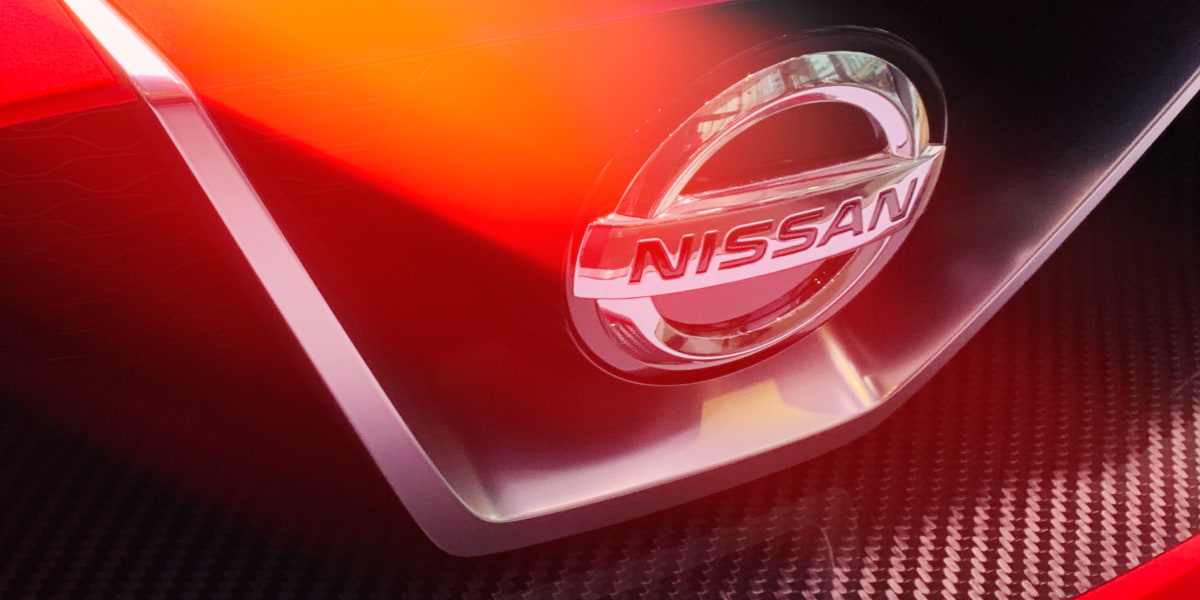 Flirty with 2030
As an early competitor in the EV market, Nissan is upping its game to compete with the hot new market.
More events