Videos only
I AM BULLISH ON CM Software company
CMCOM
, 1WLong
neoharry725

risk reward tool gives you clear idea about ENTRY ,STOP LOSS AND TARGET yes its good time to invest do not exit after hitting the target we will try to get more points if the script is in good momentum when I get the idea that this script is not bullish anymore I will let you know guys

Om Namah Shivay Technip Energy looks done for the impulse down movement at 10240. if it goes to 10240 level or down, we need recounting to readjust. The 10705 and 11080 are very significant for giving the stock trending signature. Om Namah Shivay

Package sendings are HOT. POSTNL back to earlier UPTREND!

I recommend all who interessed by MC to buy it

EURONEXT:ABI ABI GIVING A STRONG BUY SIGNAL, So we have a high probability of seeing ABI at the top in the coming days.

VWA stock has been on the rise since 2016, using the Pitchfork indicator we can set its direction in the coming months.

Possibile reversal around 68-70 for AIRBUS Switch when MACD and RSI shows divergence.

ALL LEVEL DISPLAY IN VIDEO FOLLOW THE RULES GUYS 1. BUY ONLY WHEN STOCK PRICE HIT BUY LEVEL 2.STOP LOSS IS VERY IMPORTENT 3. TARGET HIT BOOK PROFIT 4.IF YOUR CAPITAL IS 1174 EURO YOU ONLY INVEST 58 TO 117 EURO IN ONE STOCK NOT PUT ALL YOUR MONEY IN ONE STOCK BECAUSE MARKET IS UP AND DOWN NATURE 5.DO NOT TRADE FUTURE, OPTION AND INTRADAY TRADING 6.THINK BIG ONE DAY...

Where can price move from here? - 2 scenario's and targets

Euronext Amsterdam (EURONEXTAMS), formerly known as the Amsterdam Stock Exchange, is the sole stock exchange in the Netherlands. It was founded in 1602 and it is considered to be the oldest in the world. The exchange is headquartered in Amsterdam, the country's capital and most populous municipality, which is also a key international financial hub. It merged in the year 2000 with the Brussels Stock Exchange and Paris Bourse to form the pan-European exchange Euronext, which is currently the largest exchange in continental Europe. EURONEXTAMS is supervised by the Netherlands Authority for the Financial Markets (AFM) and is subject to both E.U. and Dutch regulations. All transactions are processed through a trading system called the Universal Trading Platform (UTP), which will be replaced by a new multi-market platform called Optiq. It lists 169 companies with a total market cap of €937 billion and also houses bonds and ETFs.

Among the listings are well-known and actively traded companies such as AkzoNobel, ING group, Philips, Royal Dutch Shell and Unilever. The main stock index is the AEX index, a capitalization-weighted index composed of the 25 largest listed companies, which is widely recognized as the benchmark index for the Dutch stock market. Related indices are the AMX index, which tracks the performance of 25 mid-cap stocks and the AEX GR, a gross total return index that tracks the capital gains of the AEX companies over time. All constituents are screened for eligibility and reviewed annually but there is room for quarterly fast entries or replacements. EURONEXTAMS operates several indices that reflect the performance of national sectors and industries. Dutch stocks are also included in various European indices such as the Euronext 100 index, which tracks the performance of the largest and most liquid European stocks. 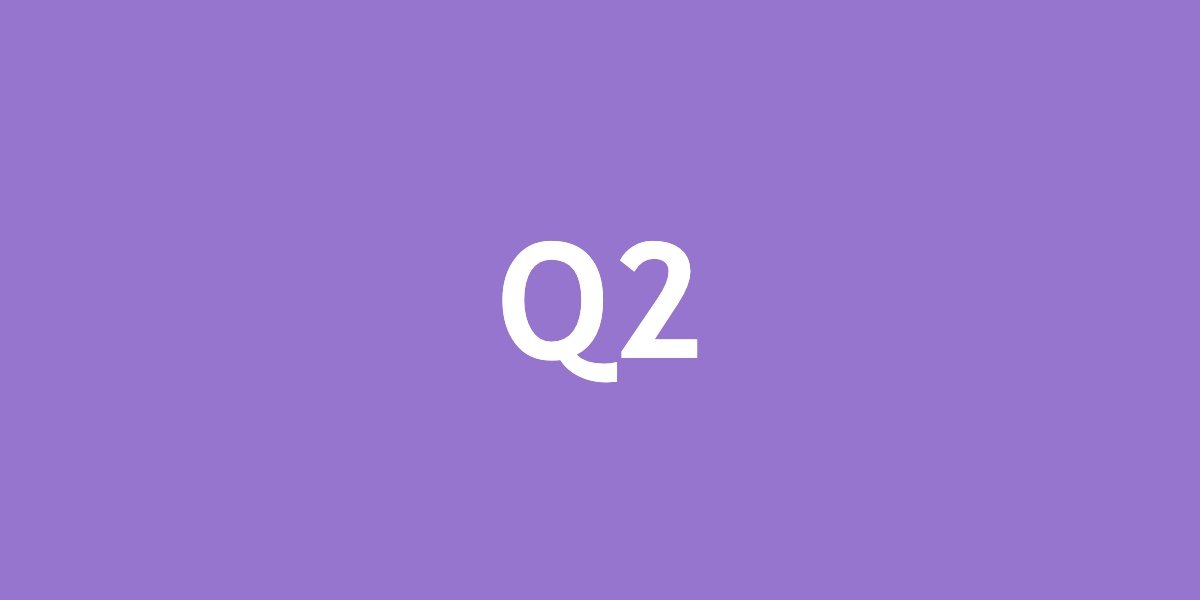 Chip shortage sends ASML pumping
ASML, one of the world’s largest suppliers to semiconductor companies, released some electric earnings and hiked its 2021 sales outlook, sending the stock to its highest closing price ever with a jump of 5.4%.
More events